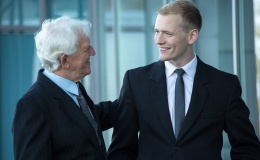 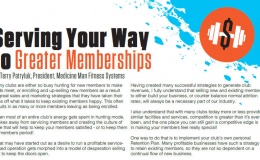 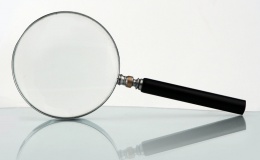 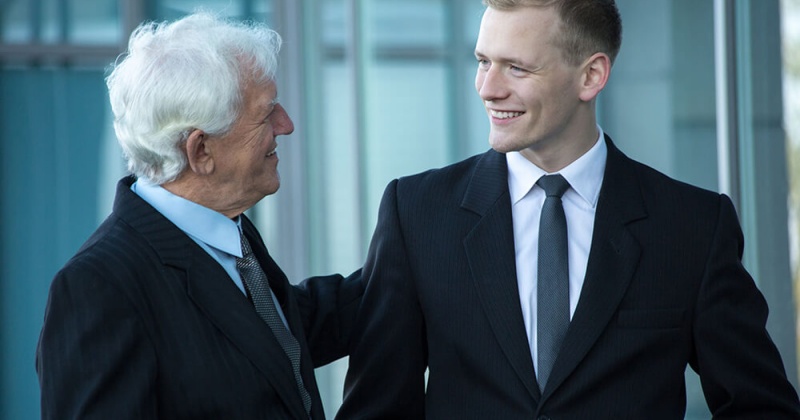 Training the Enemy
Regarding new employees, the loss of revenue does not only happen when club sales personnel voluntarily leave for greener pastures, but also when management hastens their departure, because they were just not producing fast enough. Depending on whether they were set up for success at the beginning or not, will usually dictate if this is was the right decision. Have you ever witnessed your favourite sports team unload a once favoured prospect, only to see them crop up elsewhere and star in a system where there was a better training program.

Unfortunately, this happens in business all the time. At times, this can be a triple hit against your club, because it was not only you who expensed their initial training, and your club who loses their future sales, but if they end up with a competitor, this person is now a potential threat by taking sales away from you. The key and the challenge here, is to know the difference between the “never wills” and the “soon will be’s”. One of the ways to take guess work out of the equation is to ensure your new recruits get the right start they need to maximize the possibility of their success, so there are no doubts or regrets if they don’t pan out.

“Ready or not,” Here they Come
Quite often sales personnel in the fitness industry are left to sink or swim, after given a few hours of sales training and a quick review of some club procedures, thinking that is all that is required if they have the “right stuff” to begin with. It is not that simple of course. I have learned that the first 30 days is crucial if I want to increase my chances of developing a long term, steady producer. Here is a checklist you can ask yourself to see if your new hires are set up properly for success from the get go.

Ready or not Check List
1. Does my club have a detailed procedure in place to ready/prepare new hires for the job?
2. Do new employees receive a written job description, clearly outlining their responsibilities?
3. Do new employees receive some of their initial training away from the club, or before work hours, where they have opportunity to take notes and ask questions?
4. Are new employees assigned a mentor, (or mentors who share responsibility) to help them assimilate quicker into their new role?
5. If yes to the above question, does the mentor have the new recruit shadow them throughout the day, so they can learn all the things they need to learn to be successful?
6. If a mentor has been assigned, do they shadow new employees during the sales process to offer constructive advice on how to become more effective?
7. Does a club manager or mentor have a structured plan of the daily mentoring and training they will be provide new recruits over the first two weeks to ensure their learning is thorough?
8. Does the new employee receive a daily action plan clearly outlining their required daily activities that will keep them busy for the entire day?
9. To maximize the learning curve, do new sales recruits check in with management, or a mentor, at the end of each day to review their activities and discuss challenges?
10. Is there a performance review of new employees after the first 30 days to correct any areas where improvement is needed, or to make a decision on their future employment?

Even in scenarios where you hire someone and they start to produce fairly quickly, there is nothing worse than seeing a new recruit settle into selling an average of only 40 memberships per month, when the realistic potential is there to sell 50-60, had they been given the required training. In this situation, lost revenue that could have– and should have been made, is still lost revenue.

How Initial Success can Result in long Term lack of Success
To highlight the above point, when overseeing a chain of 35 club chain fitness clubs, as VP of Sales, I recall visiting a trainee who had been assigned to one of the clubs after recently completing one of my in-depth training schools. Walking in, I was lucky enough to see him in action with a potential buyer. Not only did he not do the initial sit down to develop rapport and to review the person’s fitness goals and associated needs, but his tour of this 30 square foot facility lasted no more than a few minutes. All in all, he spent about seven minutes with the person, but actually still closed the sale.

When I went to the manager responsible for his club training to discuss what I had observed, he gave me one of the most interesting comments I have ever heard in a similar situation. Perplexed somewhat, he said, “Well, he got the sale didn’t he?” and “He’s projecting his quota?” Of course, I had to point out that not only was the new recruit short changing the new member of valuable information about the club’s facilities and services in that short time period, but, also how many sales he would lose over time by missing so many steps along the way. It was obvious that this poor recruit was much more likely to be ‘high fived” for the sales he made, rather than being shown how to become more effective and to maximize success over his career.

It is one thing when it is determined that a new recruit is just not cut out for the position, but another thing altogether when someone is under producing who may not even be aware of it. The difference between a steady producer leaving your club for greener pastures is often the difference between someone who is doing just OK at their job and someone who is excelling. Adequate hiring and training protocols are something that every club should have in place. Don’t feed the neighbourhood competition because they are not. The industry is competitive enough without having to deal with problems that are well within our control to prevent.

To receive a free phone, or email consultation, please list the main concerns you are having at your club and provide your preferred method of contact on our submission page. 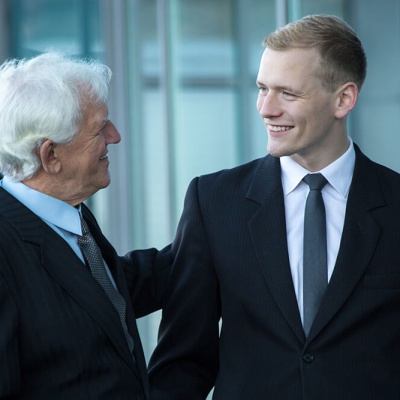 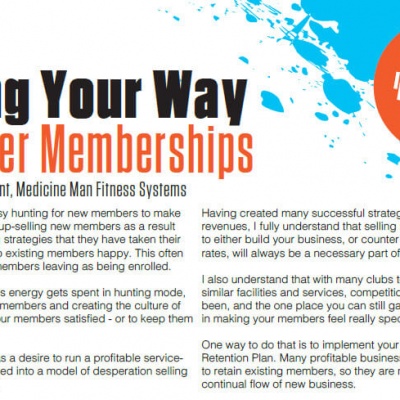 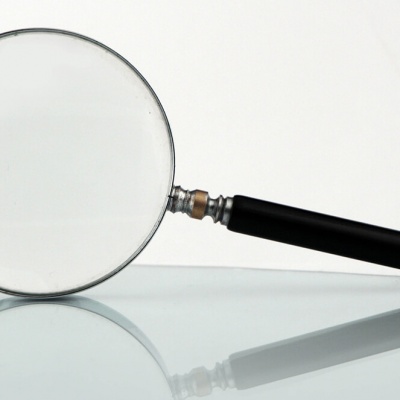